Museum of the Cape Fear in Fayetteville, North Carolina – Art and history

The Museum of the Cape Fear is a museum in Fayetteville, North Carolina. The museum’s mission is to preserve and present art and history from the region. This includes collections of regional artists and artifacts related to the Civil War, World War I, and World War II. In addition to exhibitions on view at any given time, there are permanent installations that highlight many aspects of Fayetteville’s past. Information can be found here.

The Museum of the Cape Fear was originally a library. The Fayetteville Library Association was formed in 1834. By the 1850s, they were ready to construct a building to house their growing collection of books, newspapers, maps, and other materials. In May 1859, the City Council approved an appropriation for construction on land donated by Colonel Caleb Haynes – $3000-worth at $500 per acre or less than two dollars per square foot! Construction began in 1860, but war broke out between North and South Carolina (and eventually spread throughout much of Europe). When Union troops occupied Fayetteville in 1862, no one seemed concerned about completing this “temporary” structure, so work abruptly stopped when funds ran out. In 1869 the library closed its doors. See here for information about Fayetteville Veterans Park: A Place Honoring Our Nation’s Finest. 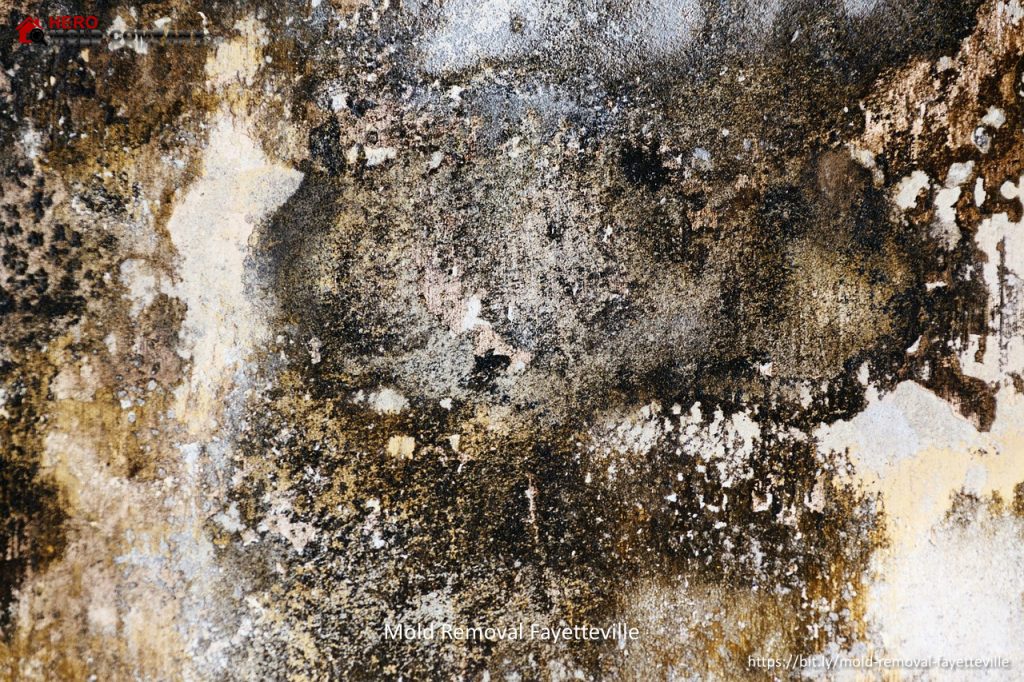 The museum in Fayetteville tells about the history and art of North Carolina. The exhibits are all housed within a building that was once home to an orphanage and used for other purposes during its history. In addition, it is also now part of Fort Bragg, which has been there since 1918. This makes it not unique but gives this particular location special significance because so many people have lived their lives here through different wars over time, including WWII and Vietnam, with tens of thousands passing through on both coasts alone. Visitors can learn about these experiences along with how life was like before they arrived at what would be known today as one of America’s most famous military installations –  Fort Bragg.